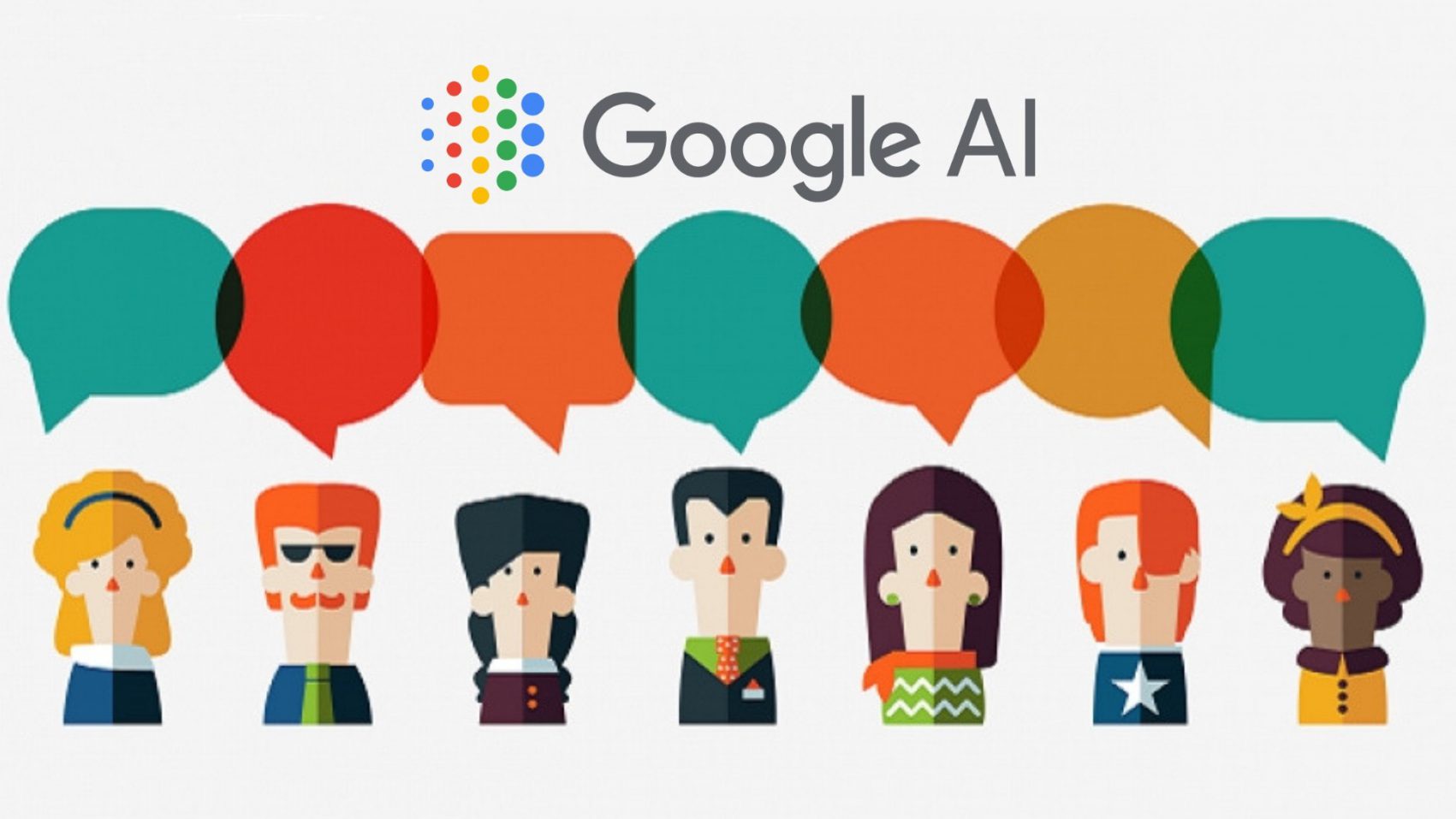 As a follow up to my earlier LinkedIn Post of Google’s BERT model on NLP, I am writing this to explain further about BERT and the results of our experiment.

In a recent blog post, Google announced they have open-sourced BERT, their state-of-the-art training technique for natural language processing (NLP) applications. The paper released (https://arxiv.org/abs/1810.04805) along with the blog is receiving accolades from across the machine learning community. This is because BERT broke several records for how well models can handle language-based tasks and more accurately NLP tasks.

Here are a few highlights that make BERT unique and powerful:

These are just a few highlights on what makes BERT the best NLP model so far.

Based on our comparison and what we have seen so far, it is fairly clear that BERT is a breakthrough and a milestone in the use of Machine Learning for Natural Language Processing.